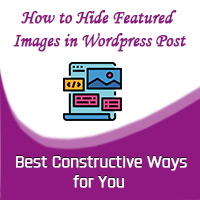 In this article we will learn about how to hide featured images in a wordPress post. Nowadays, it feels like every theme has the option where you can add a featured image to your post. This has become a typical theme as more and more people use this feature in their websites.

However, as for hiding this featured image, not many of them have this as an option. Some of you may ask why anyone wants to do that, but there are many reasons I can think of.

It all depends on the style and aesthetic you are going for in your blog, and if you are interested in knowing how to hide featured images in a WordPress post, you are at the right place. Here I will show how you can perform this task.

What Are Featured Images?

Before I go into more details about how to hide featured images in a WordPress post, you need to learn more about what they are and why they are valuable. Featured images are a WordPress feature that theme developers use to add support for ideas representing the page, post, etc.

WordPress’s feature is left up to theme developers if they implement it or not in the theme that they are making. To add featured images to a theme, you will need to add a snippet in the functions.php file.

Developers can also configure these featured images; they can change the size, style, and the ability to display them. Now that you know a bit more about what featured images or post thumbnails are, I can explain how to hide them in a WordPress Post.

Why Hide the Featured Image ?

There are a lot of reasons why many people like to hide the featured images from their websites. One of them might be that your theme automatically displays the featured images and takes the first picture on the article. This is not useful since, in most cases, people want to upload custom images or even want the option to pick from the images on your article.

Another reason could be that you want to display only the picture on your blog’s main page and not the article itself. Yeah, the visitors might click the image and go to the item that way, but this is a marketing and website aesthetic reason to do it this way.

It’s important for site owners that everything is where they have envisioned it, and if that means doing things this way, then it’s settled. Many of the themes used by millions of people sometimes delay updating the theme to be compatible.

This means that the website might get an error somewhere, and if that happens to be the featured image, then hiding it is the temporary solution. There have been reported cases of errors appearing when the article is shared on social media also.

To protect the website’s integrity and to better present itself in these cases, it’s better to hide the feature until a solution is found. As I mentioned before, there are a lot of reasons why many of you might want to hide the featured images.

However, I won’t continue with the rest. Now let’s learn how you can hide them.

You can use a few different methods to hide featured images; here, you will see all of them. After checking them out, see which one fits you the best and looks to be the best method for you, and then proceed using it at any post on your website.

Like I mentioned before, some themes have this feature included, so you should go and take a look if your theme does have it or not. To check this, you need to follow these steps:

Go to your WordPress Dashboard, and in particular the “Posts” section of it.

Go into “All Posts”, which will show a list of all the current posts on your website.

Hover on one of your Posts and click “Edit.”

After the edit page is open, you will see on the right side similar items like in the image below.

This is one of the methods used to hide the featured images on posts, but depending on the theme you have on your website, you might not be able to perform this procedure by following the steps above.

Also Read :How to Update PHP in WordPress – How To Do It Safely

Nowadays, you can find a plugin for anything that you might need help with. That includes the problems you might have with hiding featured images. Before you start with this method, you need to find a plugin that can handle this.

To find a suitable plugin for this job, you should search with a related term to what you want the plugin to do, in this case, “hide the featured image”. For finding the best plugins for the job, significant indicators are the number of installations and reviews a plugin has.

For this article, I will be using the first search shown to us, the “Quick Featured Images” plugin.

After picking the best plugin for you, please install and activate it.

After activating, you will see a new tab show up on your WordPress Dashboard. This tab is called Featured Images, and there is where you need to go to hide featured images. As I mentioned above, go into that tab, and specifically the subsection names “Bulk Edit”

If you want to remove all the images, select the second option, press the “Next” button, and then take all the steps that the plugin will show you.

If you are interested in removing just a single feature image or a few, you can do that in the Posts section of your WordPress Dashboard. Go into the “All Posts,” and there you will see all the posts on your website and which ones have featured images.

Below the image, you will see three options, “Change image,” “Edit image,” and “Remove featured image.” To remove the image, you just press on the last option.

This plugin, in particular, handles this process, but other plugins handle it differently. For example, the “Conditionally display featured image on singular posts and pages” plugin takes it this way:

As you saw with the help of a plugin, hiding a featured image in a WordPress post is very easy, and there are many different ways you can do it. A benefit that you can get from doing this procedure with a plugin is that you can do bulk hiding, which depending on your situation, might be worth it.

Also Read :How to Add Categories in WordPress – Without Plugins

This method is a bit more complicated than the previous ones. To proceed with this method, you will need to add code to your website. Even though this might seem like it’s a hard thing to do, you should do just fine by following the steps below.

Step-1:
Go into the Appearance > Customize section of your WordPress Dashboard.

If you want to hide the featured images for a particular post, type in the following code:

Just remember to replace the numbers with the actual post ID so that it can work. Just like I mentioned before, this method might seem complicated. However, it’s simple, just be careful not to ruin anything along the way.

But a good thing about it is that you don’t get to interact with the source code, so the possibility of messing with it is extremely low. Even if you are an experienced developer, sometimes, you might make a small mistake, ruining your entire website, which is not good.

However, this method is foolproof in that aspect since you can’t do anything so wrong that you end up ruining the entire website.

Also Read : How to Change Site Title and Tagline in WordPress Website

There are quite a few different methods to hide the featured images in a WordPress post, as you saw. After seeing all the methods,  you should decide which one is more suitable for your website and your needs.

The first method is good enough for most people. As a bonus, it might already be implemented on your website, so you won’t need to add other things to your website. On the other hand, the second method is more fitted for people who need to hide featured images in bulk, and with the first method, it will be a tiring process since you will have to do them one by one.

Another great thing about this method is that you will have plenty of variety since there are many plugins able to perform this task. And as another bonus, some of them offer unique features which you never knew you needed.

Even though it’s good, the third method doesn’t allow for that much customization. In fact, it might hurt your website. Despite that, it’s still a very effective method. In conclusion, these are the three methods on how to hide featured images in a WordPress post.

Just remember to follow the steps so that you can have the best experience possible without problems. If you have any questions about this article or the methods, don’t hesitate and leave a comment in the section below. I will try to be as quick as possible and respond! 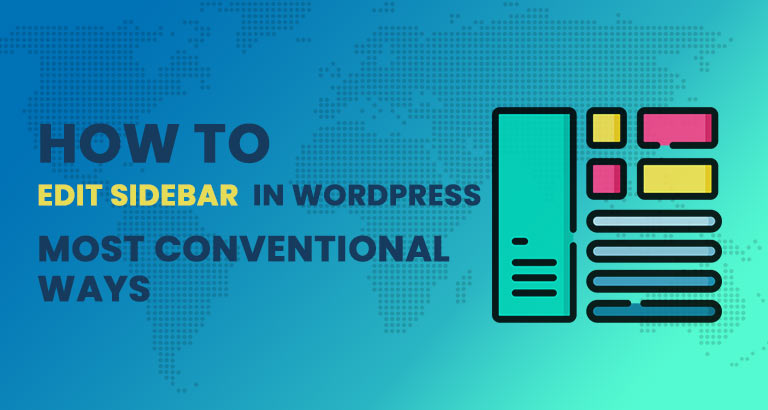 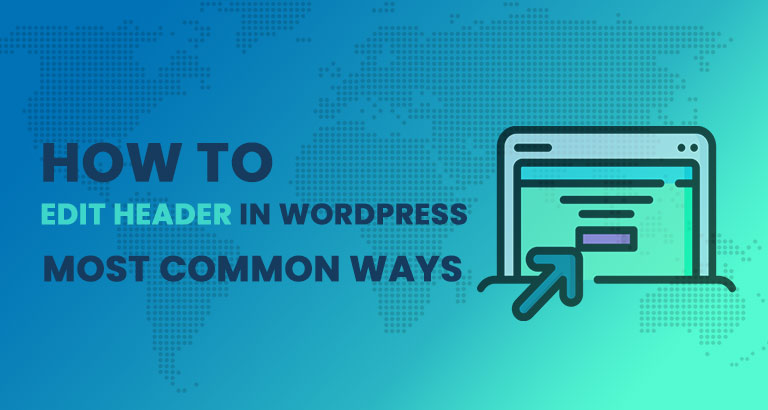 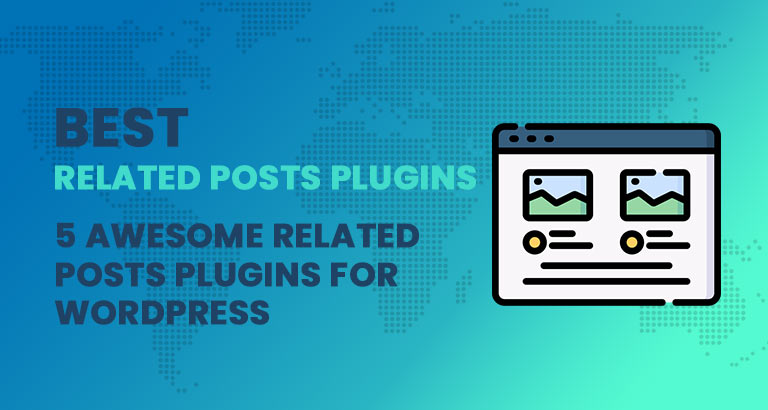